Mostra versione desktop
You are here: Our Association » Where we are 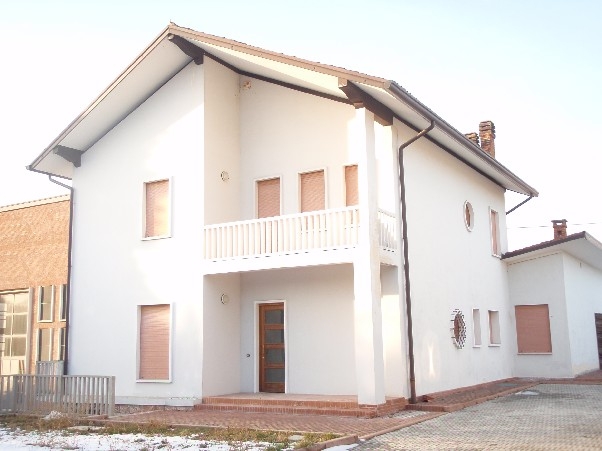 The headquarters of the Acqua Brenta Water Basin Association has moved from the 1st May 2010 to its new headquarters in Bassano del Grappa, in Via A. Volta 5, on the bank of the Brenta River, a stone's throw from the Ponte degli Alpini.

The office is open to all Members normally on the afternoons of Wednesday and Friday, from 15.00 to 18.30. During the month of August, the opening of the office is not guaranteed. Check by phone before accessing.